HOW IT WORKS
Target USE Cases

Glycovirology is a novel glycan-based platform technology. The concept behind it is that carbohydrate drugs can be used as entry inhibitors that attach directly to the binding domain of different viruses.  Our main drug candidate is designed to target the virus instead of the cell like most of the other compounds in development.  There is also evidence that carbohydrate drugs are capable of modulating the immune system.  Future research in this field will likely finetune the drug candidates to the conserved receptor domains found on these viruses. 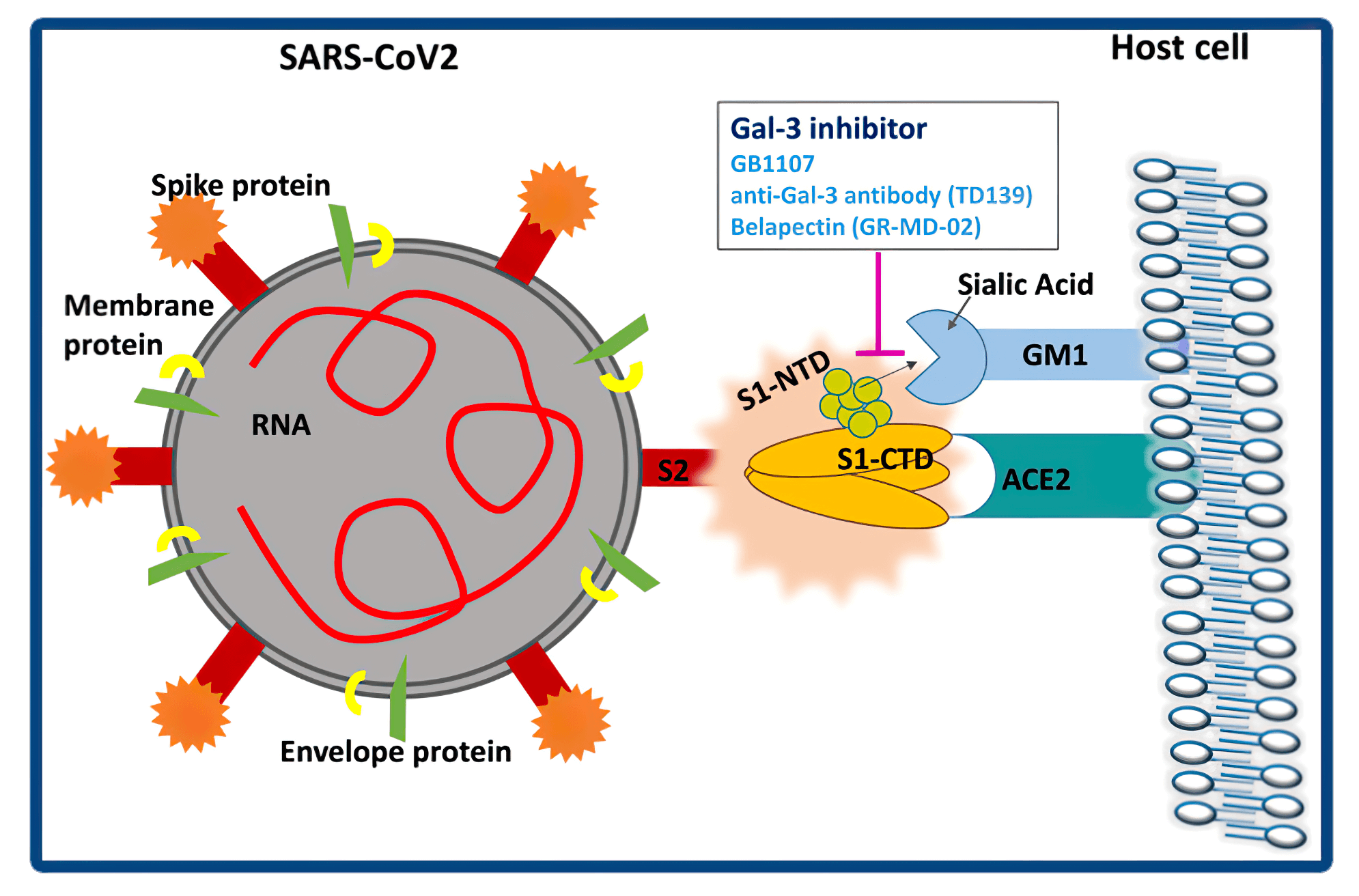 The presence of glycoproteins or lectins in the viral envelope opens a wide range of possibilities for application of carbohydrate binding agent, such as lectins or lectin binding agent as designed new glycan to address some urgent problems involved in this pandemic situation.

Bioxytran Inc. is developing a glycan-based technology platform, antiviral molecules for treating viral infections. Many viruses enter cells by way of carbohydrate molecules known as Glycans to which they bind or sometimes utilize carbohydrate binding protein receptors called Lectin during the initial steps of infection.

Glycans are complex, long-chain carbohydrates of a broad range of shapes and sizes that are found on the surface of all cells. Glycans play a key role in intercellular communication and the transmission of signals in immune responses. Moreover, most viruses use glycans or Lectins to enter cells; this allows the virus to dock on and migrate through the cell membrane.

‍The Many Roles of Galectin-3, a Multifaceted Molecule, in Innate Immune Responses against Pathogens
‍https://www.ncbi.nlm.nih.gov/pmc/articles/PMC5457773/ 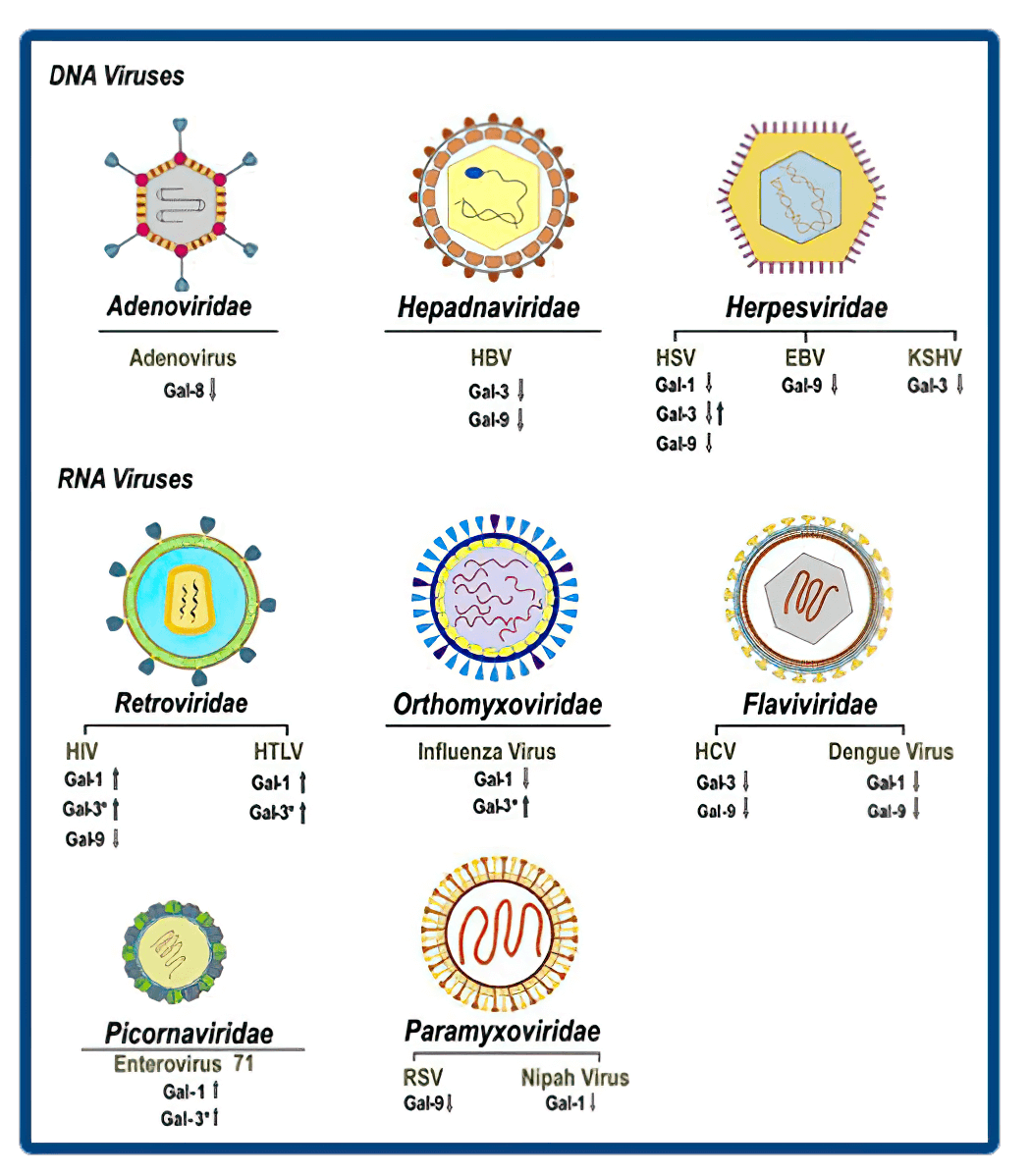 Traditional therapies, like anti-replication drugs,  allow for viral entry into the cell blocking the viral replication process used to make more viruses. In contrast, immune modulators quiet the cytokine storm to bring the body back into balance. Vaccines stimulate the production of antibodies to be used at a later date.  Entry inhibitors could accomplish the same goal, but it would be from an actual infection. Actual infections are known to provide better immunity over vaccines.  Our glycovirology therapy is a novel approach in virology science.

ProLectin-M is a chewable tablet for the treatment of mild and moderate Covid-19 cases. In theory it blocks the viral entry of SARS-CoV-2 into the cells and tags it for elimination through the liver. In our clinical study (Phase I/II) carried out at Mazumdar Shaw Medical Center, Narayana Health, Bangalore India, our results show the patients to be symptom free within the first 24 - 72 hours with a significant reduction of viral load, completely eliminated in 5 - 7 days. Generally, the virus can remain in the body for up to 3 months. Further, our in-vitro study also shows a 98.5% binding to the virus. 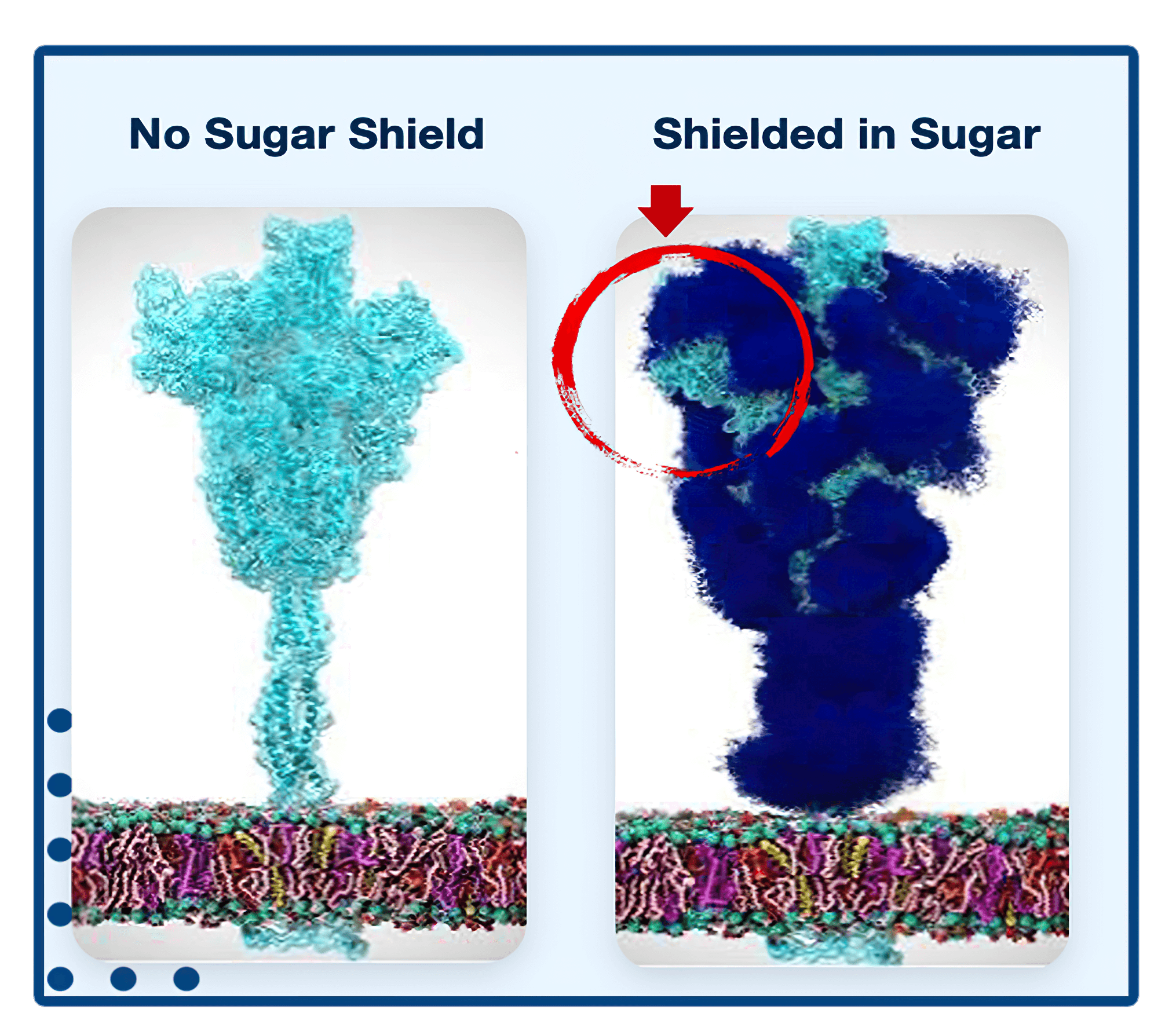 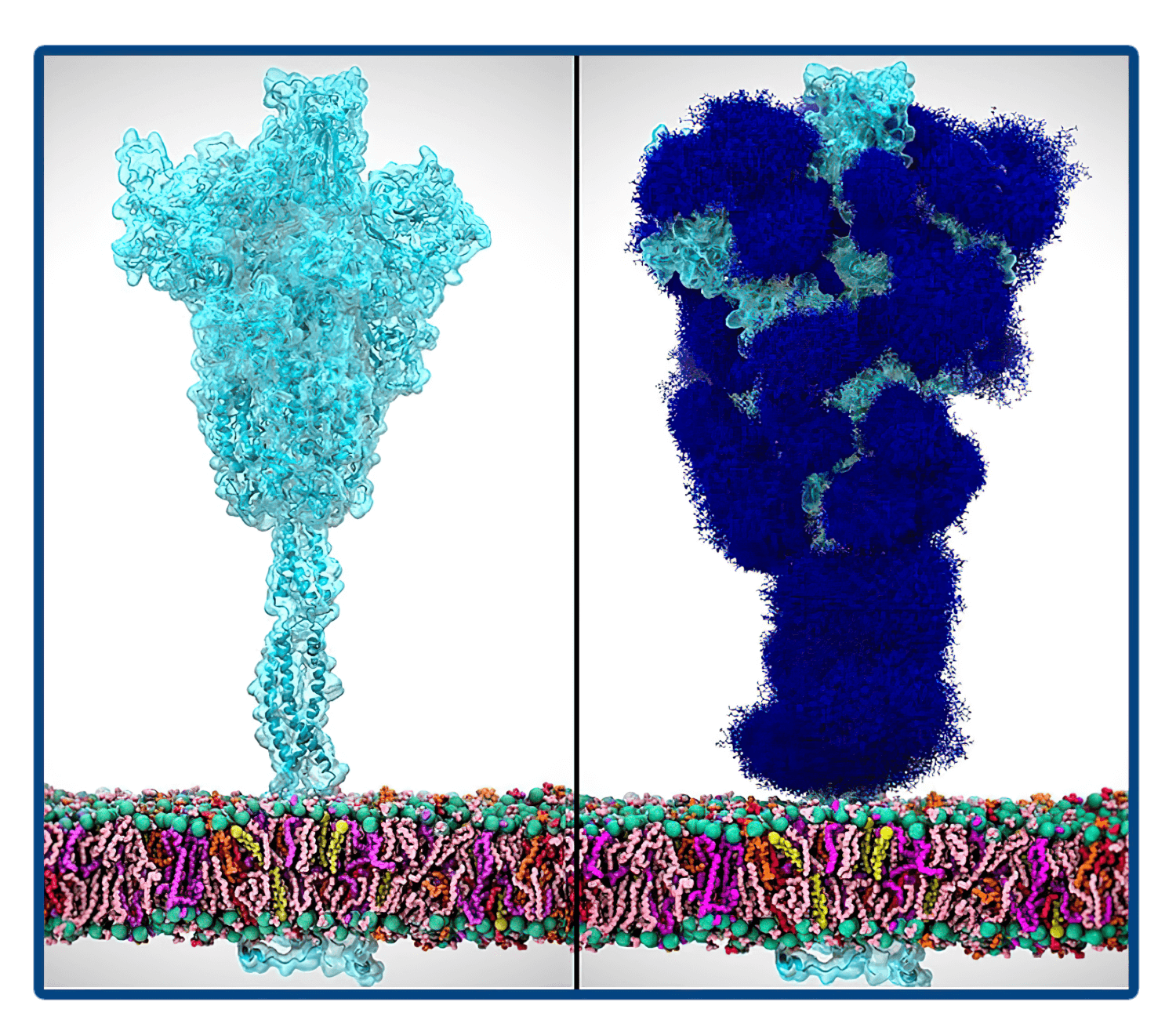 Animal studies on influenza have demonstrated that inhibiting Galectin-3, but also Galectin-1, improves outcomes in lethal influenza models. Other animal’s models show that Galectin inhibitors act as immune modulators in cancer and other diseases. With our platform technology, an entirely different view on retroviruses that includes Ebola and Influenza, and potentially many other diseases caused by viral infection.

If you are interested in participating in our S1 stock offering, fill out the required fields below and we will send you our prospectus and updates regarding BioxyTran Inc.
Thank you. Your submission has been received.
Oops! Something went wrong while submitting the form.

All statements and expressions are the sole opinion of the editor and are subject to change without notice. The Company is not liable for any investment decisions by its readers or subscribers. It is strongly recommended that any purchase or sale decision be discussed with a financial advisor, or a broker-dealer, or a member of any financial regulatory bodies. The information contained herein has been provided as an information service only. The accuracy or completeness of the information is not warranted and is only as reliable as the sources from which it was obtained. Investors are cautioned that they may lose all or a portion of their investment in this or any other company. Information contained herein contains "forward looking statements" within the meaning of Section 27A of the Securities Act of 1933, as amended and Section 21E of the Securities and Exchange Act of 1934, as amended.
Any statements that express or involve discussions with respect to predictions, expectations, beliefs, plans, projections, objectives, goals, assumptions or future events or performance are not statements of historical facts and may be "forward looking statements". Forward looking statements are based on expectations, estimates and projections at the time the statements are made that involve a number of risks and uncertainties which could cause actual results or events to differ materially from those presently anticipated. Forward looking statements may be identified through the use of words such as "expects", "will", "anticipates", "estimates", "believes", or by statements indicating certain actions "may", "could", "should" or "might" occur.
© 2019 BioXyTran Inc.. All Rights Reserved